﻿﻿
﻿﻿
1) Jeffrey Landrigan, a former Oklahoma man convicted of murdering a Phoenix man in a robbery two decades ago, has been executed in Arizona Tuesday night (10/26/2010).  The 50-year-old man was put to death by lethal injection at a state prison in Florence, becoming the first person executed in the state in three years. Just before his execution late Tuesday, he offered a salute to the University of Oklahoma by saying in a strong voice: "Boomer Sooner." He said this for his last words.
- My Opinion: WHY?! You're about to die, who cares about OU.
If that was me, I would state the Lord's Prayer or something. I would say forgive me for what I've done, or something! That's Oklahoma for you. Sad!
2) Brandy had a terrific night on Dancing With the Stars this week. She did her thing, big ups to her!
-My Thoughts: I'm happy for Ms. Norwood, I pray she wins it all! Those lace fronts are no joke either. 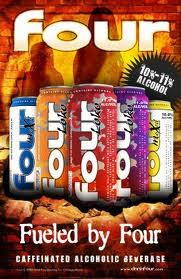 3) Those Four Lokos! LEAVE them alone. I don't drink so I'm not even worried about me, but I am worried about yall. Leave those drinks alone. According to trustworthy news. One can of "Four Loko" is equivilent to 4 cans of beer, and an energy drink. Also, a few college students were recently sent to the hospital for damn near dying drinking those things. So stop you guys. Seriously!
Sad News

4)  A baby's body was found in an Oklahoma Walmart bathroom. Muskogee Law enforcement officials are investigating a death after an employee found a baby in the bathroom of a Muskogee Walmart on Tuesday late afternoon.
A Muskogee Police Department spokesman said police responded to the store at 1000 West Shawnee Street about 6 p.m. and found the baby girl dead in a toilet.
5) You Trick or Treating folks better stay home on Sunday, October 31st, because if you don't, there will be a hefty fine you'll have to pay. Yes, I said it. If you go trick or treating this Sunday, you will enjoy paying a $500.00 fine here in Oklahoma. Texas are fining folks $1000.00, so stay home if you want to enjoy a nice Thanksgiving! lol 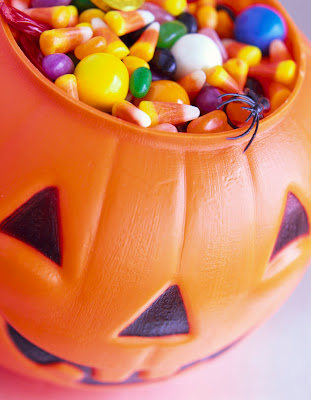