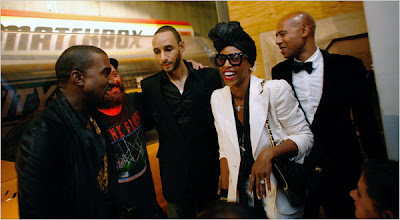 I've done my research, and I've seen it in many areas surrounding my own. I've seen African American women with natural hair wearing turbans. I love the look, and I think it's pretty fashionable, but I am not sure if I'll go for the look on my own just yet. I'll be upset if mines fall off really. lol 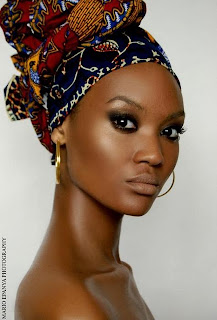 So basically the turban look has returned. Seriously. Not only in our Natural hair world, but on the runway, celebrities have been seen wearing them, and other cultures aswell.
What do you think of the look? Would you rock a turban?
Hey, they're great for very humid weather. They can be hair protectors in other words.
Education Moment:
Turbans are a popular form of headgear worn in the Middle East, North Africa and Southwest Asia. They are designed to help keep the user cool in hot desert environments such as the Sahara. 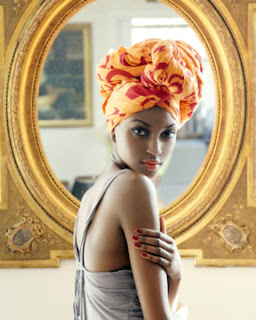 European women wore a wide variety of headdresses, some of which appear to be wrapped scarves or occasionally turbans.
In the late 18th century and early 19th, turbans became fashionable headgear for women.
The first recorded use of the English word "turban" for a Western female headdress is in 1776.
Contemporary turbans come in many shapes, sizes, and colours. 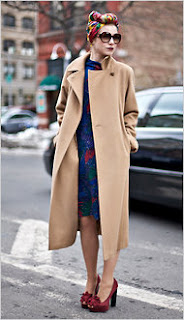