- January 24, 2011
Looks like Europe was full of American stars this past weekend! Well a few...lol
In a bright red coat with platinum blond hair/wig, Nicki Minaj was seen catching the Eurostar to Paris, the next stop on her promo tour. I love her outfit. 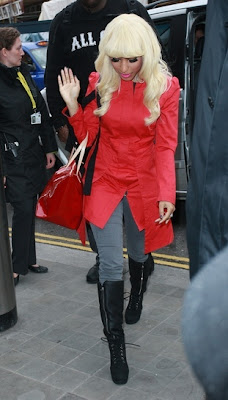 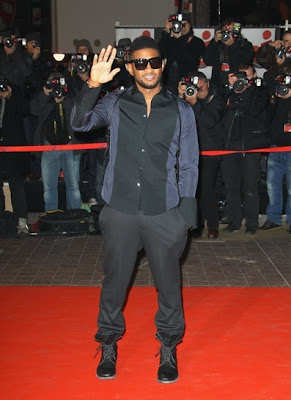 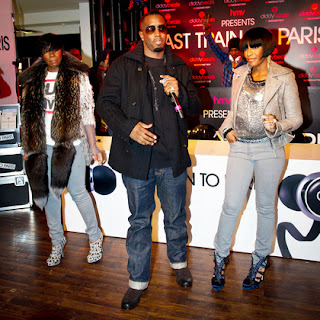 Looks like the song 'Whip My Hair' will have a little more competition on the music charts. Willow Smith filmed another music video in Los Angeles, California this weekend. 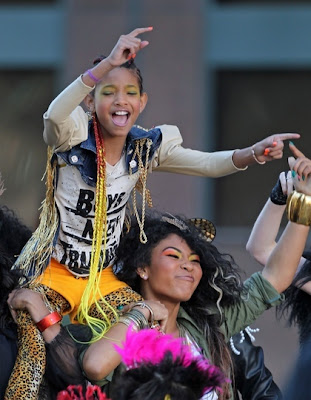 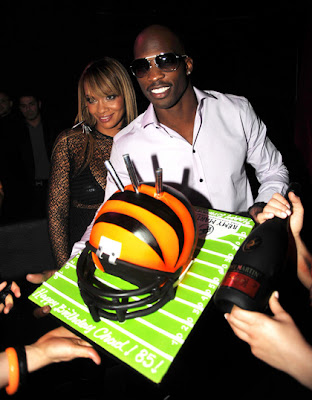 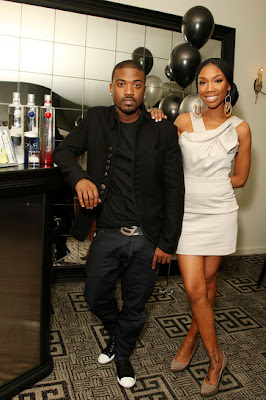 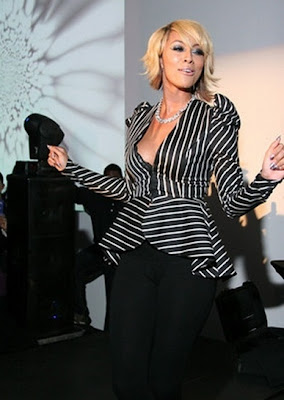 Nia Long and FREE, the former B.E.T 'VJ' attended a private media screening of the indie flick ‘MOOZ-LUM’ last night at the Eventi Hotel in New York City. They both look gorgeous! 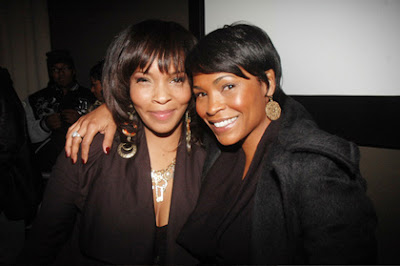