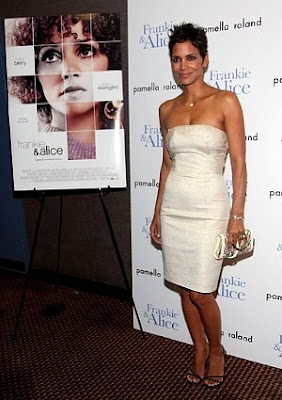 Halle Berry's film 'Frankie and Alice' was due to be released yesterday, but are you shocked that it wasn't in theaters, well...it's because it was delayed. Way before her recently announced custody battle the movie was delayed, but it looks like it was ignored, because of her personal battles. The release date will be announced soon. In this movie she plays a lady with multiple personalities, but here's the catch...one of the personalities is a racist white woman, Yeah, I know! But her hair Rocks in this film and she looks great!
Go Ms. Berry! 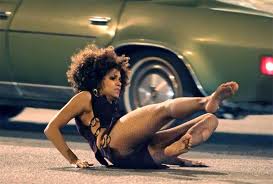 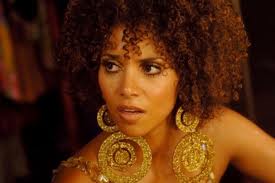