Couple of the Week! Will & Jada

- August 23, 2011
Don't believe the hype people! I'll believe it when I hear it from their mouths. If you don't know what I'm talking about, you soon will. An insider to the Smith's has reported that they've split...yep SEPERATED! 'After 13 years of marriage, they're no longer together", a publicist of Jada Smith said. He or She just might not have a job now. Until we find out the truth, they'll be the Couple of the Week on Natural Expression! 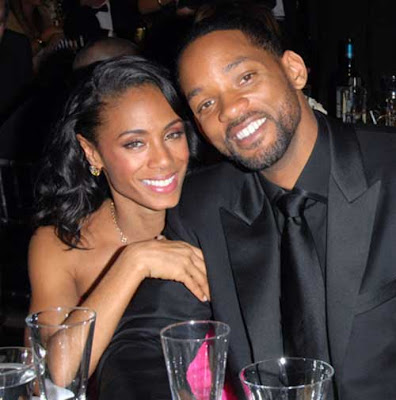 Besides, if they were to split, I really don't think anyone else would have the nerve to date either one of 'em! Just saying!
Couple of the Week